Pain has its icy tentacles around our hearts as we witness yet again, another senseless massacre.

Texas. Children gunned down at school. The second mass shooting in 11 days.

I’m stunned, angry, and heartbroken at the persistent prejudice and pitiless violence. I’m frustrated with sending more thoughts and prayers for families as they receive the worst possible news.

Our strategy of ignoring real problems and fighting fake predicaments is not working.

How can we face the fear, anguish, and despair with resolve?

We spoke directly to Wayne LaPierre at the NRA Convention and thanked him for all his thoughts and prayers. pic.twitter.com/EfdDrgD4Af 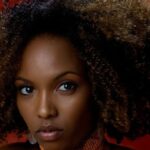 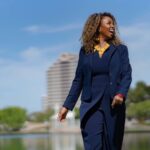 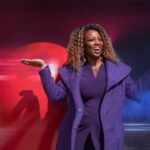 The future of work is (still) human 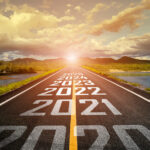 It’s Time to Create Your Future 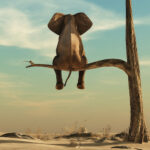 How to Find Mindfulness in this Moment 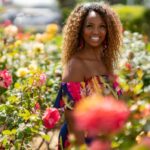